WINNER Forth Inshore Series, Division 2 2017 and many other events……………
Extensive refurbish 2016, which included many upgrades including: 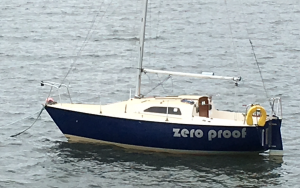 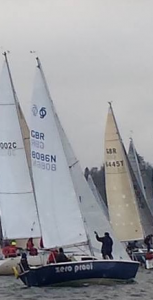